Should my contracts include back charges? 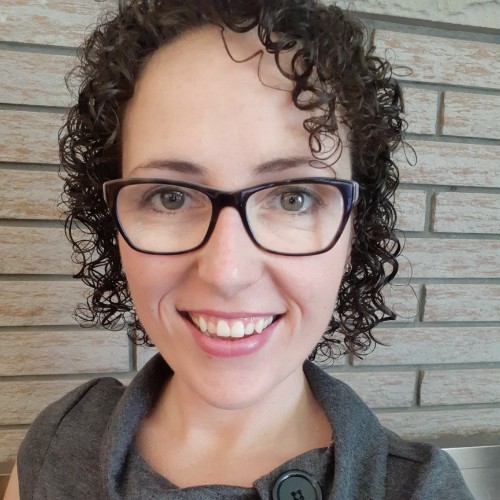 What are back charges, and how can you use them to recoup the costs of ill-performed work?

There are a lot of risks inherent in construction projects. Contracts help minimize risks by expressly naming responsibility for costs resulting from unexpected circumstances. Back charges are an example of a contract clause that can reduce risks for owners and general contractors by charging contractors for added costs resulting from poor quality work, property damage, or negligence.

When are back charges used?

Construction projects are complex, involving work by a lot of separate contractors and specialties. It’s pretty common for a general contractor to take issue with a contractor’s work. A back charge is a tool the general can use to recoup the costs of having to go back and fix the issue to come out with a satisfactory finished project. Contractors may simply withhold some of the payment due to a contractor to cover these costs.

Occasionally disputes arise over back charges. A contractor who believes work was completed as ordered and was expecting a full payout to the invoice may take issue with back charges the general levies.

If work has to be redone or patched up, back charges cover materials and labor costs to do so

The idea behind back charges is that if the contractor had completed the work as expected, the costs would not have occurred, so the contractor should bear the cost for the repairs or cleanup.

Often, back charges and the disputes that follow them can be avoided through careful planning and clear communication.

Should my contracts include back charges?

Back charges aren't written into laws. They are damages that an owner or general can seek based on the project contract. Any payouts will be subject to what's written in the contract.

If your contract is silent about back charges, it's best not to charge them. Doing so may land you in a legal dispute, which can be costly, time-consuming, and ruinous to professional relationships. Instead, carefully consider whether or not you should include back charges on contracts as they're being drawn up.

Pros of back charges

They can eliminate some of the risks to owners or general contractors, as they can pass appropriate additional charges to the next person down the line.

They hold contractors accountable for shoddy work, which can be a means of recouping costs and act as a professional censure against irresponsible practices. Both these things can elevate the industry and ensure good outcomes for owners.

By having the rules clearly defined in project documents, both parties can avoid uncertainty down the line. Straightforward rules that include the scope and what constitutes poor or incomplete work can work as a playbook for everybody involved and avoid disputes.

Cons of back charges

In some cases, owners or generals may levy back charges to subs for parts of the project they weren't responsible for without notifying the sub in advance of the charges. This leaves room for abuse of the system. For instance, a general contractor could charge the sub for the costs incurred to fix a botched paint job. The sub may not have even heard of a problem until receiving an invoice for the charges. There would be no documentation proving a problem existed, yet the sub is on the hook for the extra costs.

The presence of back charges in a contract document may give owners a false sense of security about the risks involved in a project. Believing you have a valid back charge claim on your hands doesn't guarantee a court will see it the same way. Any back charge withheld or invoiced needs to be backed up by documentation of the problem and the costs incurred in fixing it. Owners and generals need to communicate clearly with the subcontractor if they feel there are extra costs because of the sub's failure to complete the work and give them a chance to remedy the situation.

Back charges can be a useful way to protect your project from the negligence or irresponsibility of a contractor. The key to making them work is to create clear contract documents that indicate

Once a project begins, the owner and general contractor should carefully document any situation that will trigger the back charges clause of the contract, the notice they've given the subcontractor about the costs they're about to incur, and the final cost of the fix.

The more clarity involved from the beginning to the end of this process, the more likely a successful outcome will be. Having all that evidence to back up your claim may encourage a subcontractor to pay without dispute. If a dispute does arise, all your documentation will pay off in proving your case during litigation.